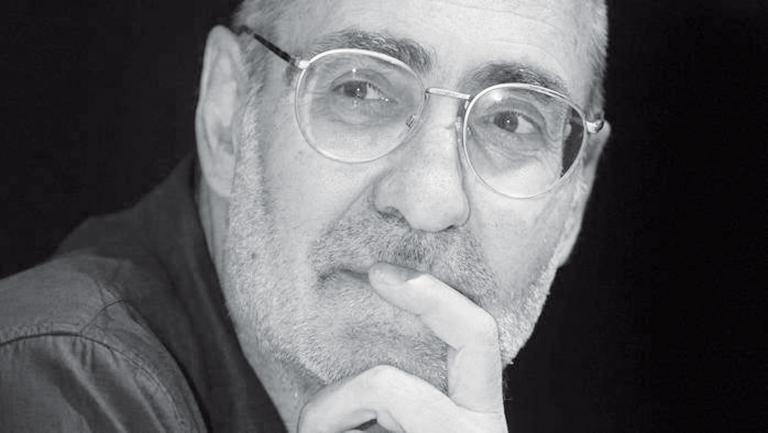 Marco Belpoliti is one of the most interesting intellectual figures on the Italian cultural scene. His primary vocation is the anthropological interpretation of the signs of contemporaneity: in the visual arts, in literature and more recently in the new symbolic forms through which political power is expressed.

Professor of the sociology of literature at the University of Bergamo, writes for the daily newspaper La Repubblica and the weekly magazine L’Espresso; he founded and edits, together with Ezio Grazioli, the magazine Riga, a cultural workshop of original re-readings of the cultural memory of the twentieth century.

He is director of ‘doppiozero’, one of the leading Italian cultural websites (www. doppiozero.com). 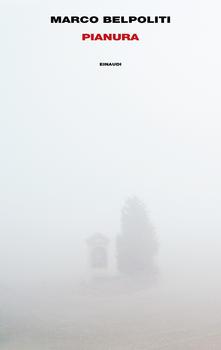 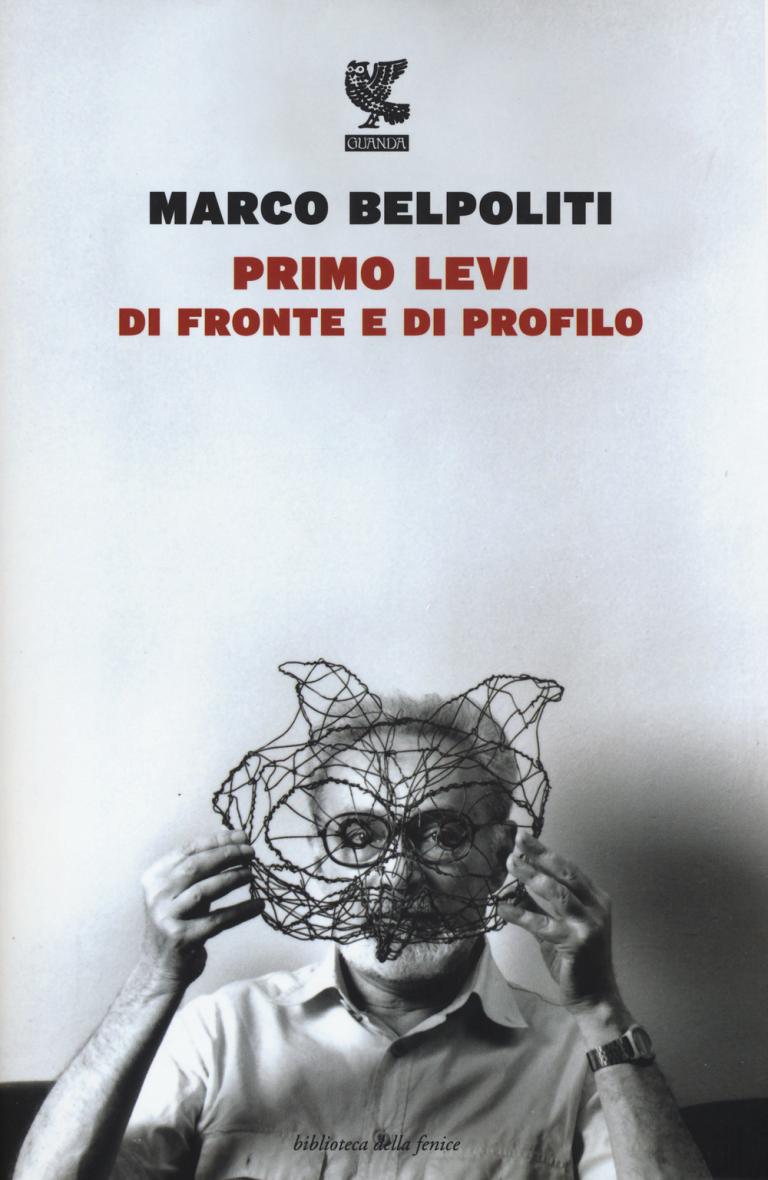 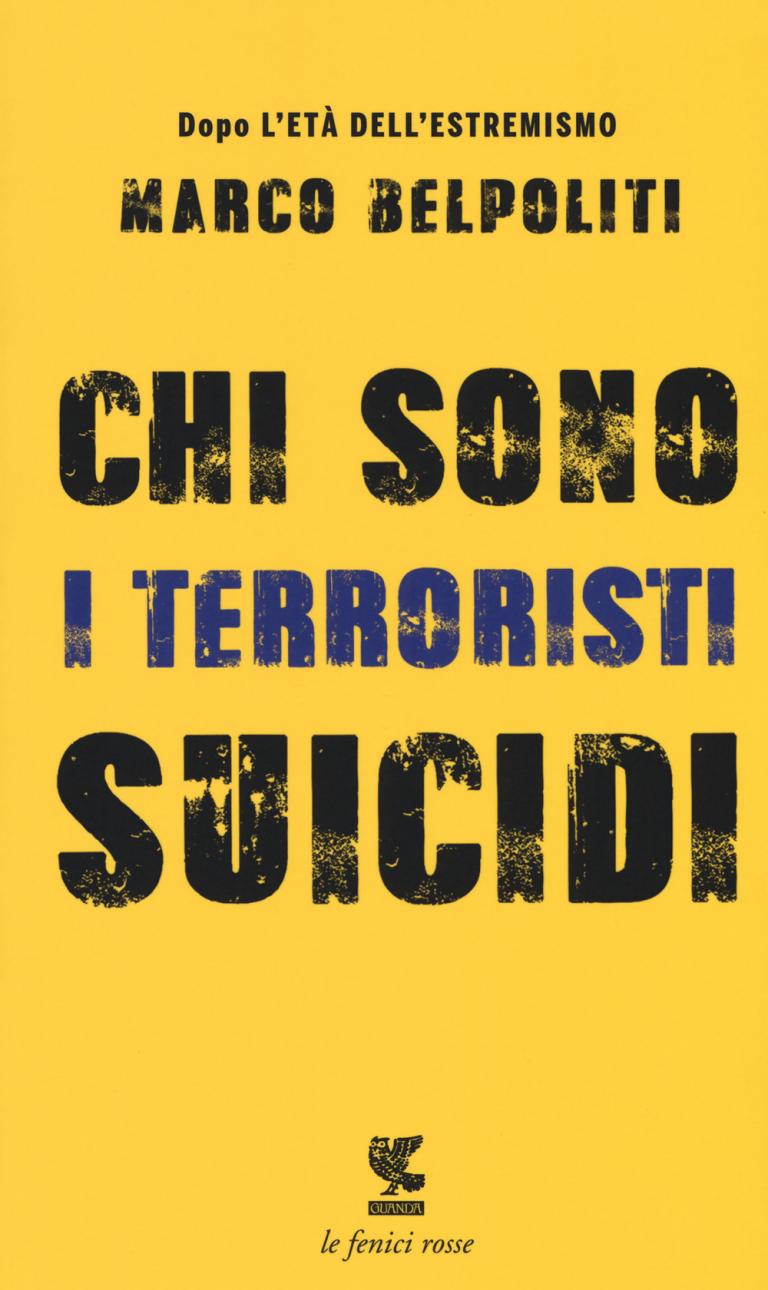 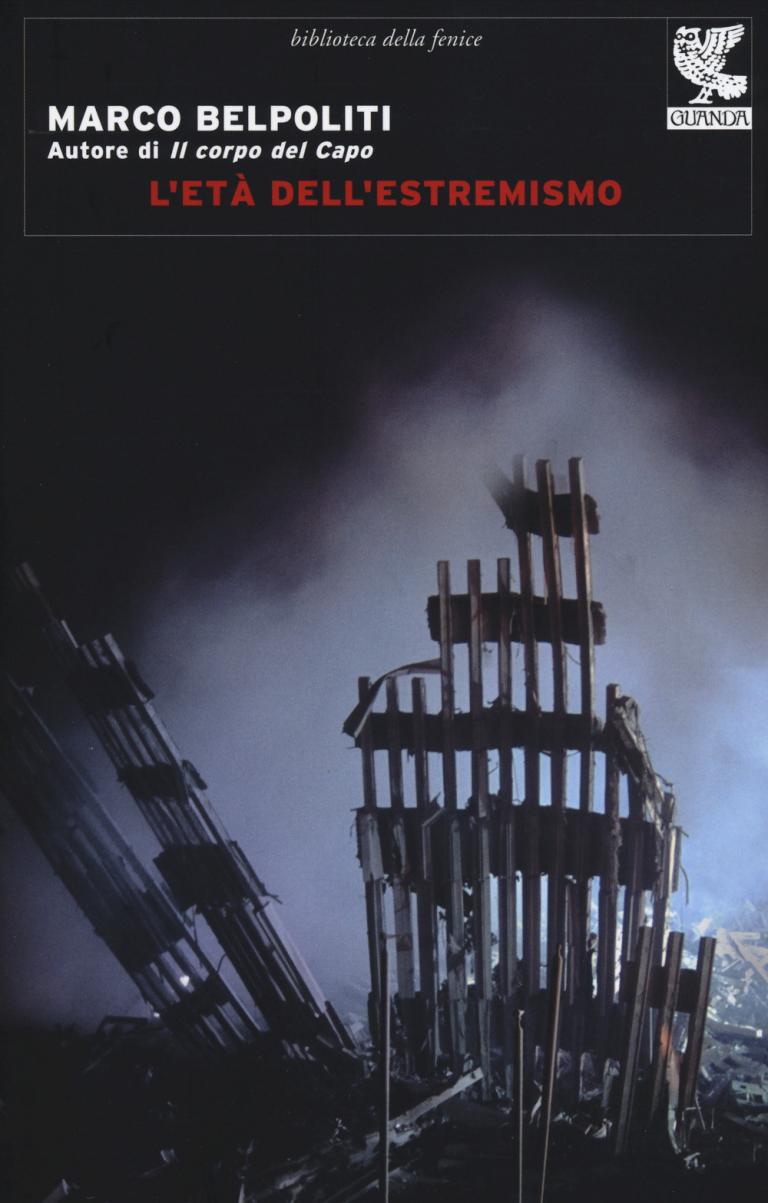 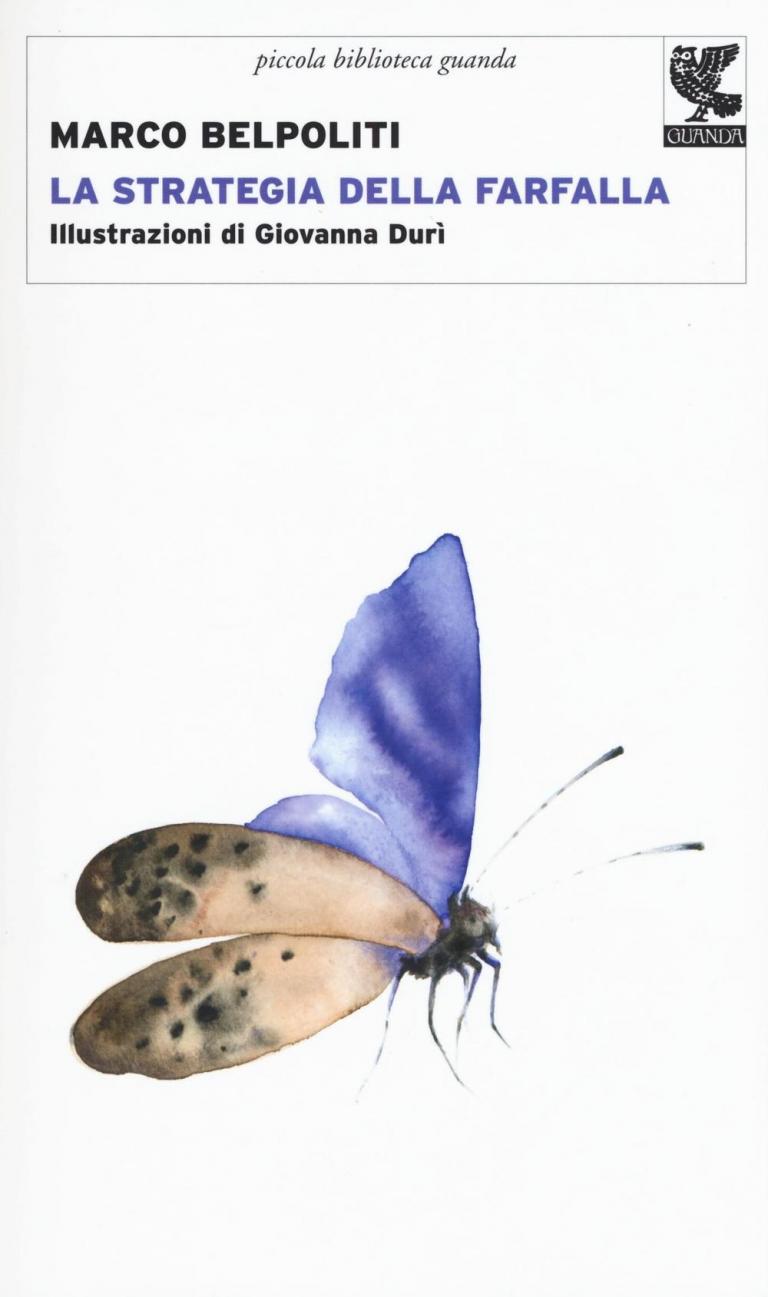 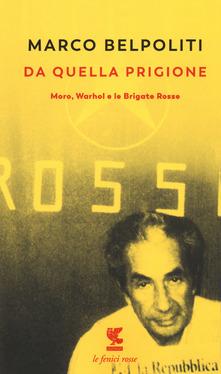 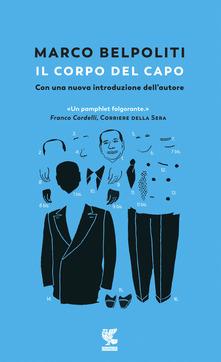 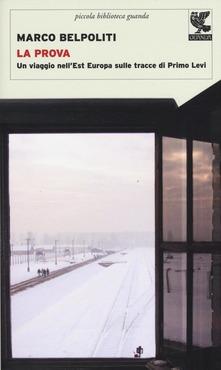 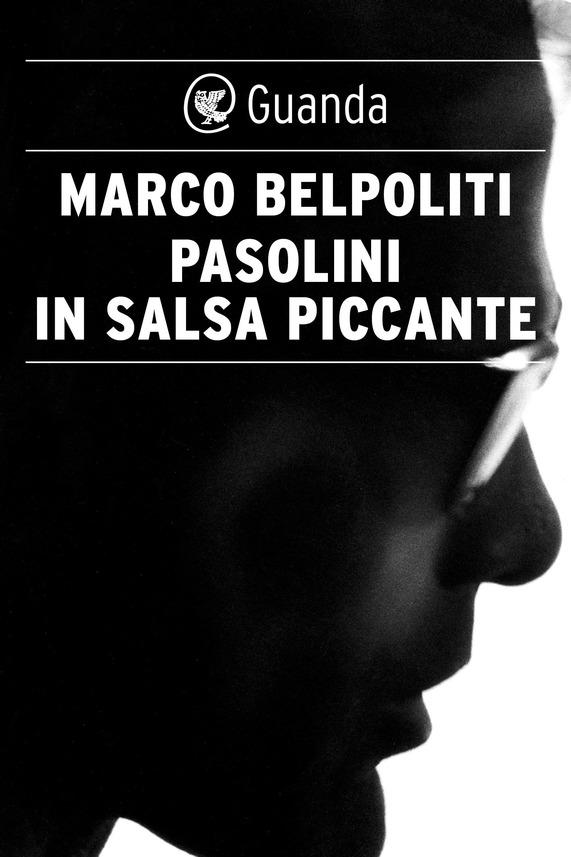