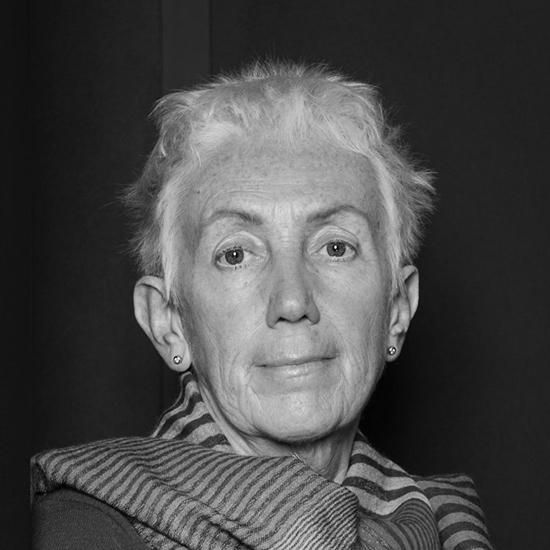 Lucetta Scaraffia is a journalist and historian. Born in Turin in 1948, lives in Rome. For forty years she researched and taught contemporary history at the Uiversity of Turin and the University of La Sapienza. In 2000 she was guest professor at the Sorbonne (Paris I). From 2007 she is a member of the National Committee on Bioethics, working for the Italian government, and (starting in 2011) of the Pontifical Counsel for the Promotion
of a New Evangelization. In 2017 she was awarded the official decoration as officier of the Légion d’honneur by the French president. She studies the history of women and sexuality, female mysticism, the Christian Tradition and its relations with Islam, with the age of modernity and with contemporary art.

She published several academic works and fifteen books, translated also in English, French, Spanish, Dutch and Polish. Among them: the novel La donna cardinale (2020) and, coming out soon, the book Agnus Dei (2022) on sexual abuses by the clergy.
She regularly signs numerous articles and columns for magazines, newspapers, radio shows, and television programs in several countries, such as Italy, Switzerland, France, Spain, Brazil and the US. She founded in 2012, and directed until 2019, the monthly magazine «Donne Chiesa Mondo» (Women, Church, World), the only female-oriented periodical published by the Holy See and available in seven languages. 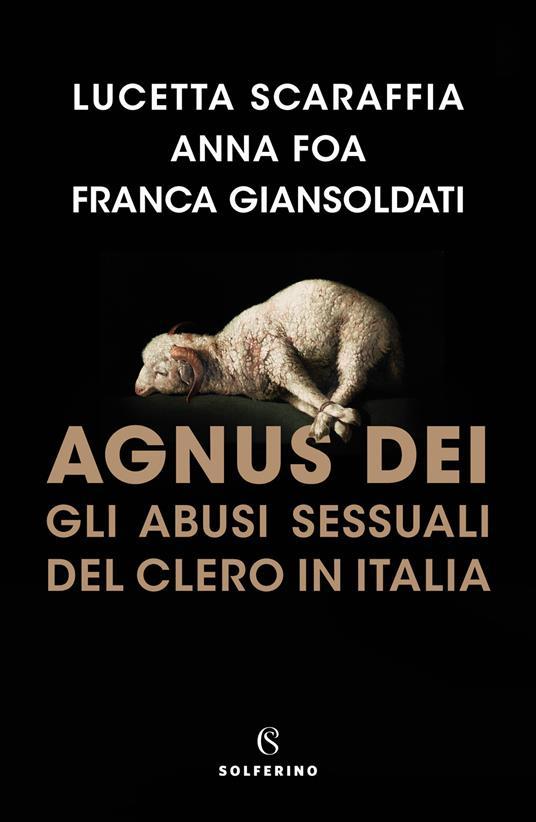