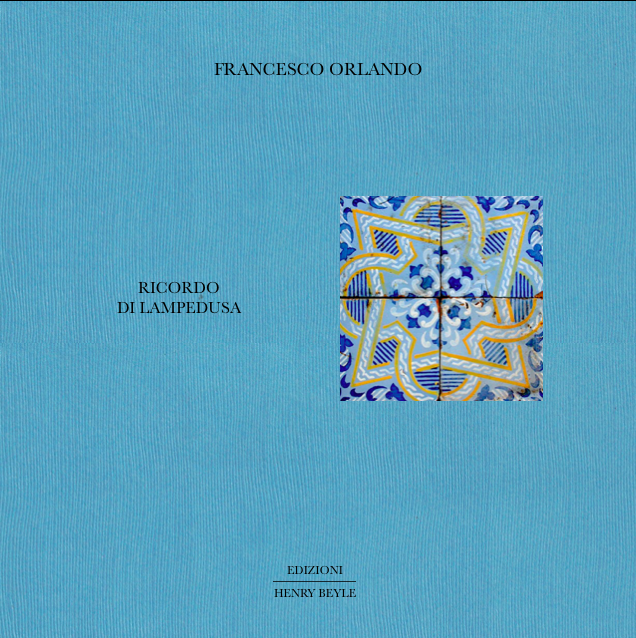 Francesco Orlando, future French scholar and one of the most important literary critics of his generation, met Giuseppe Tomasi di Lampedusa in the early 1950s, during the summer in Palermo. It was a meeting between a young university student with naive ambitions and a literary prince “of formidable head and culture,” on the threshold of writing Il Gattopardo. Memorable conversations and confrontations on writing and literature of all times would follow over the course of few years. A cultural and human apprenticeship for the 20-year-old Orlando, reconstructed with emotion, remembered as a pivotal moment in his formation.

«To those who do not know Francesco Orlando I would point out three books to begin with: the Freudian reading of Phèdre, For a Freudian Theory of Literature, and finally Remembrance of Lampedusa. Orlando was a highly original scholar who loved risk-taking. His reading of Freud, in the mid-1960s, went decidedly against the grain. We were very different, which Orlando often emphasized; we were very close friends. May I add that I miss him very much.» Carlo Ginzburg, interviewed by La Repubblica