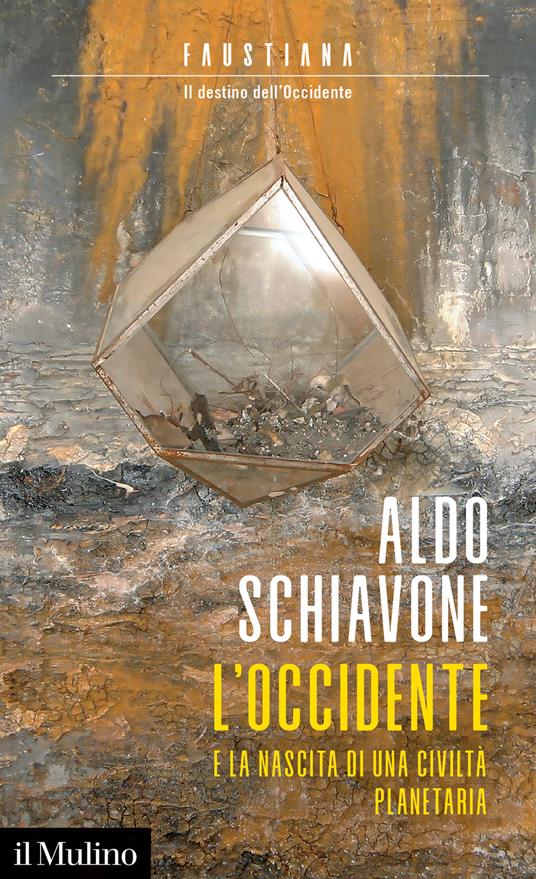 Anthropology of the contemporary
History

The West and the Birth of a Planetary Civilization

By analyzing and putting into perspective the history of ‘the West’, this book aims to understand what kind of future can we expect for it (and us all). The ‘West’ in this context means all ‘westernized’ countries in our modern world, countries that have adopted Western lifestyles, ideas and set of rules, from a capitalist economy to the rule of law. Schiavone’s frame of reference is a global one, not focusing specifically on one country or another, but instead looking at the set of subjects, forces, and trends that allow us to define the macro-horizons of what we can expect. What emerges is that the ‘West’ has a dramatically unfinished shape. The recurrence of war in Europe has increased this impression: that we are faced with a grandiose scaffolding, filling our gaze, but which still lacks something decisive for it to be a truly complete construction.

Incompleteness, however, does not mean sunset, decline. Rather, it means suspension and uncertainty. Schiavone’s book is based on the conviction that the Western civilization today could hold in its hands the destiny of humanity, as perhaps never before: provided that it is “inherently plural, that it succeeds in renouncing all residual imperial vagueness” and that it takes on its shoulders the responsibility for the preservation of our planet.

And even if the picture before us is full of contradictions, and at every step an apocalyptic figure may appear, history tells us – if we question it from the right distance –  that there is a good chance that our time will not be the autumn of mankind, but the beginning of a new, extraordinary era.