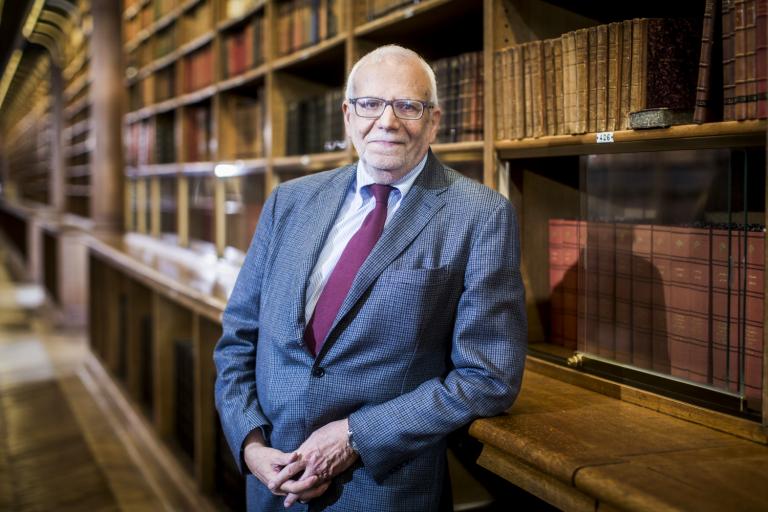 Born in 1944, Aldo Schiavone is an internationally renowned historian. He has taught Roman law at the University of Florence, the Scuola Normale Superiore in Pisa and the Italian Institute of Human Sciences, which he founded and directed. He was professeur invité at the Collège de France, Paris, senior fellow at the School of Law, University of California, Berkeley, member of the Institute for Advanced Study (School for Historical Studies), Princeton, and Directeur de Recherche invité at the EHESS, Paris.

He was columnist for the Italian newspaper ‘La Repubblica’ (1985-2011), and in 2005 he was awarded with the Gold Medal for Achievements in Education, Culture, Science and Art by the Italian president. Since 2007 he’s Onorary member of the American Academy of Arts and Sciences. His books are translated in English, French, Spanish and Portuguese. 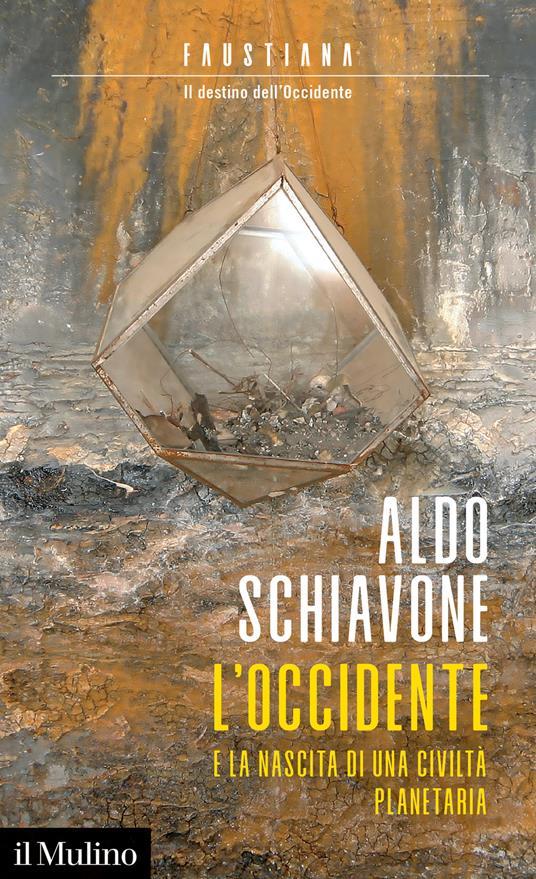 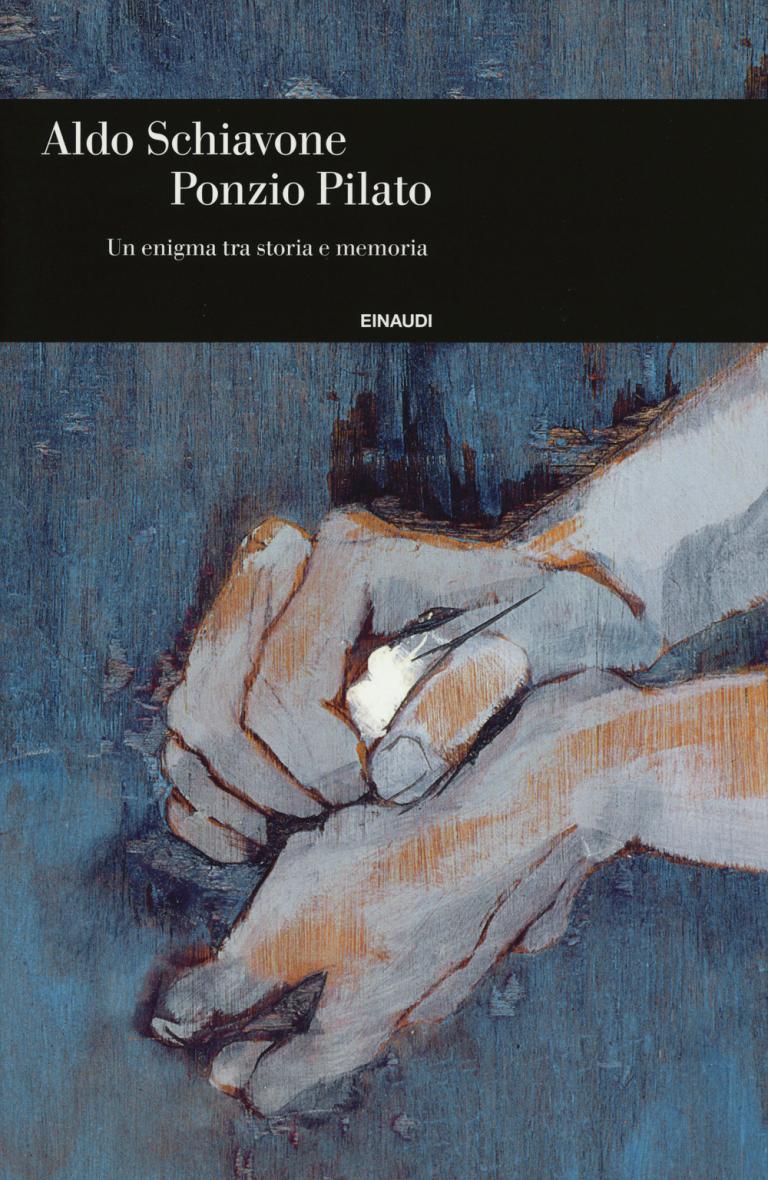 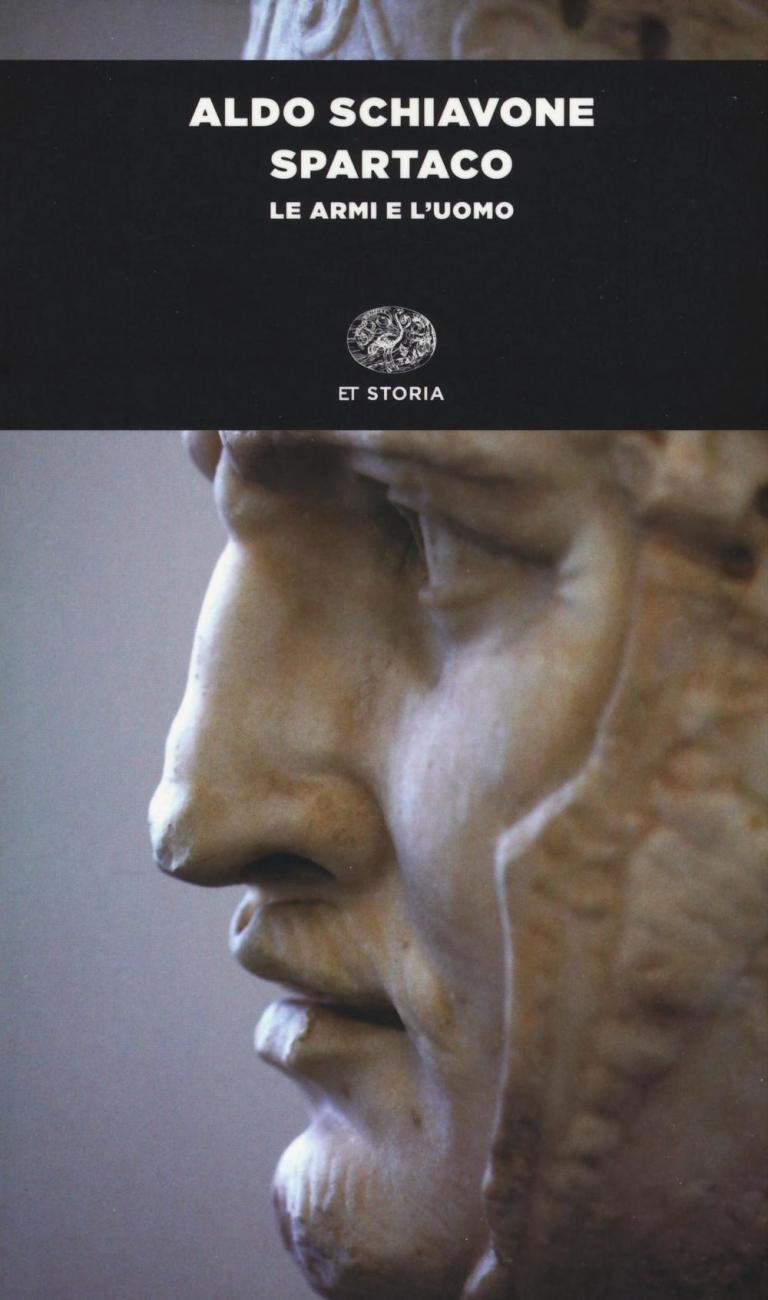 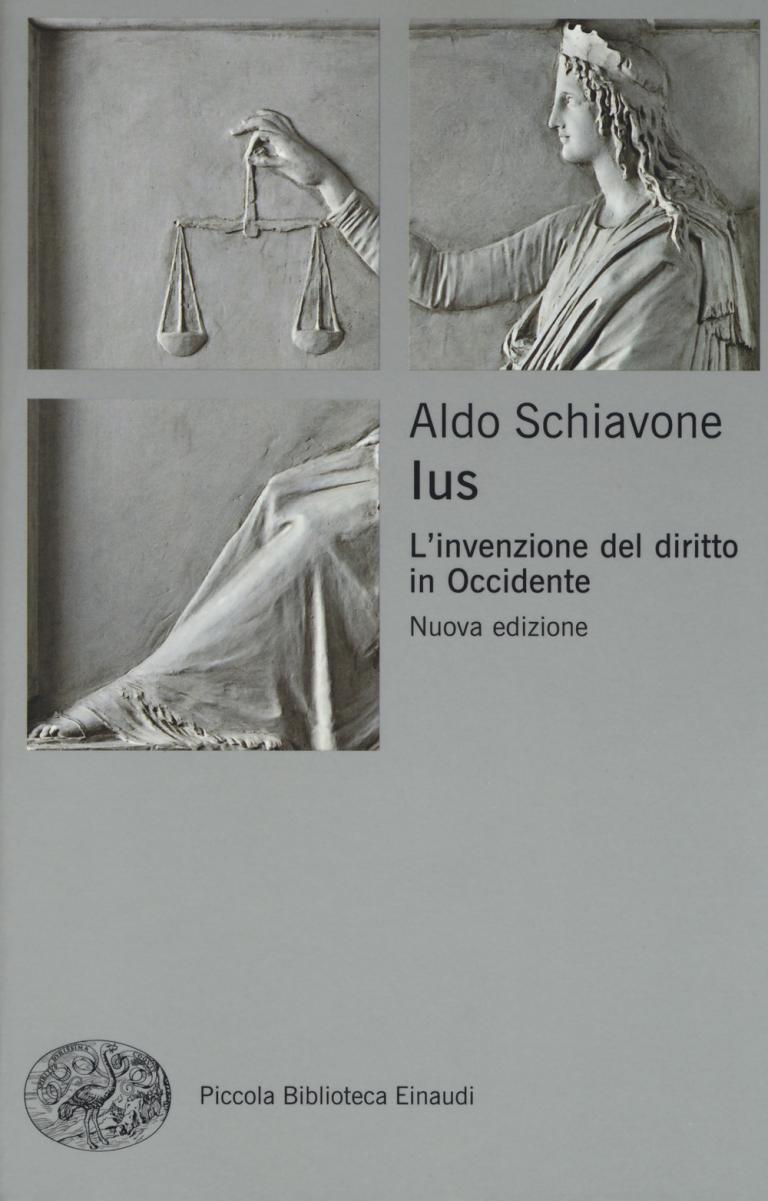 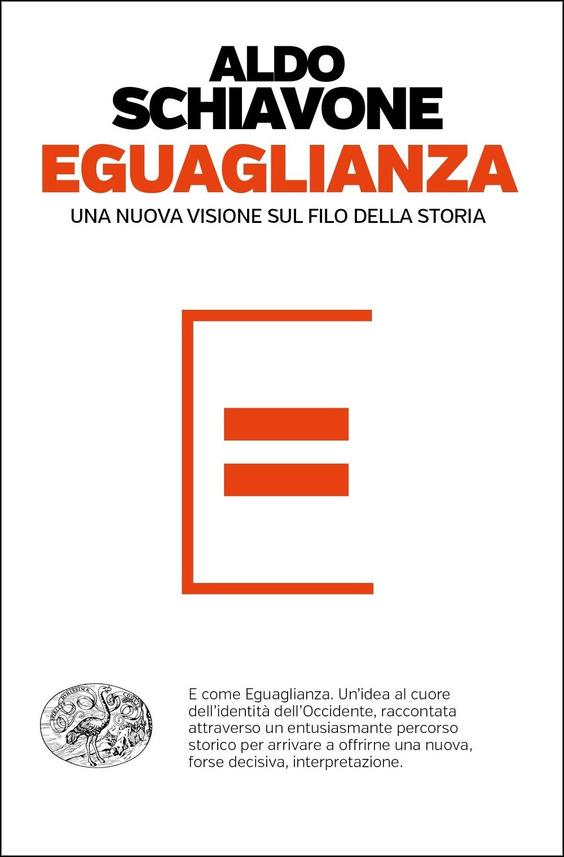 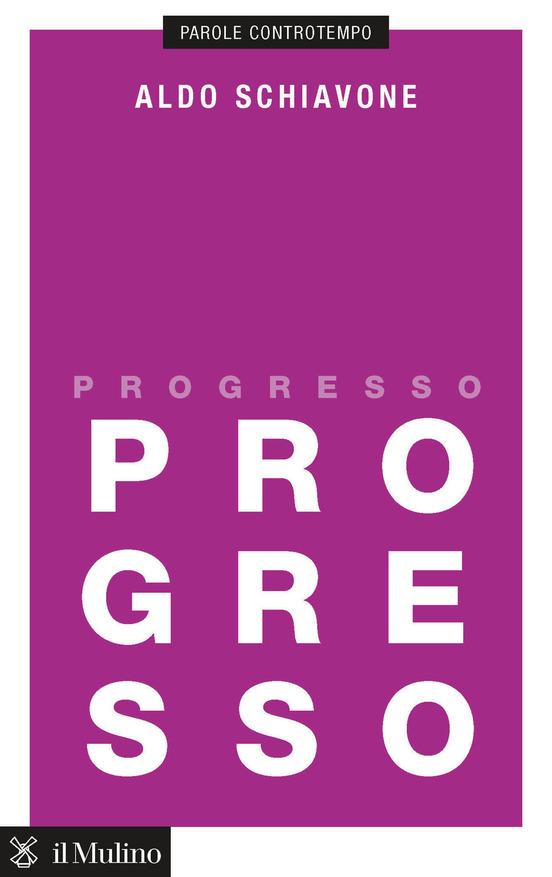 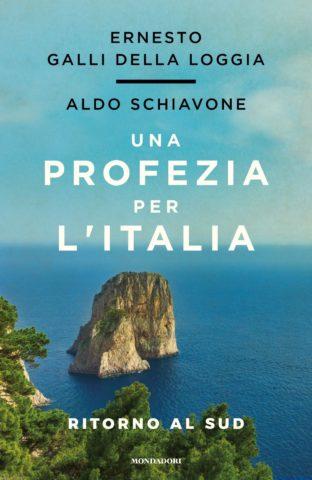 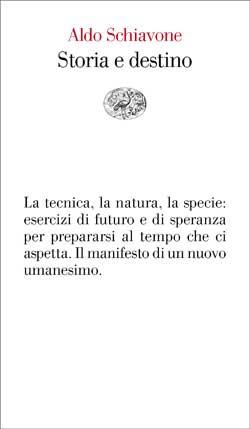 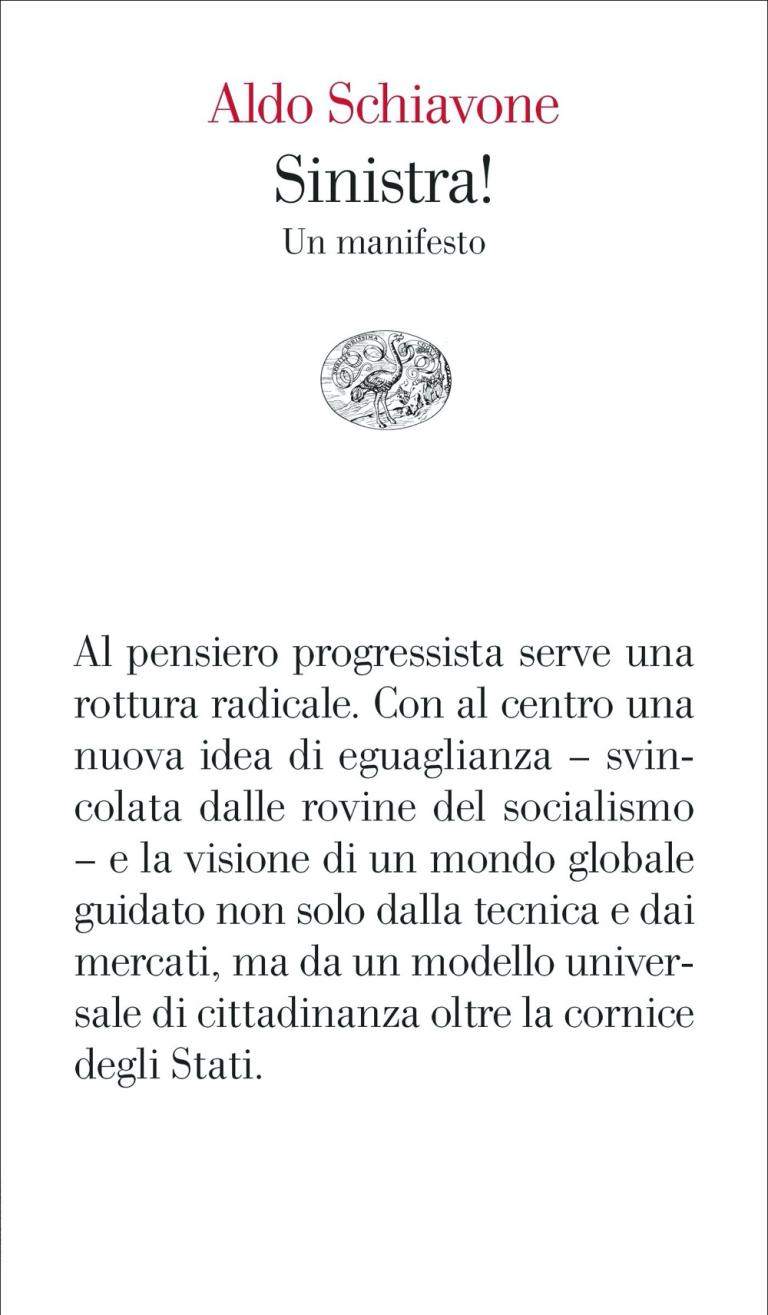