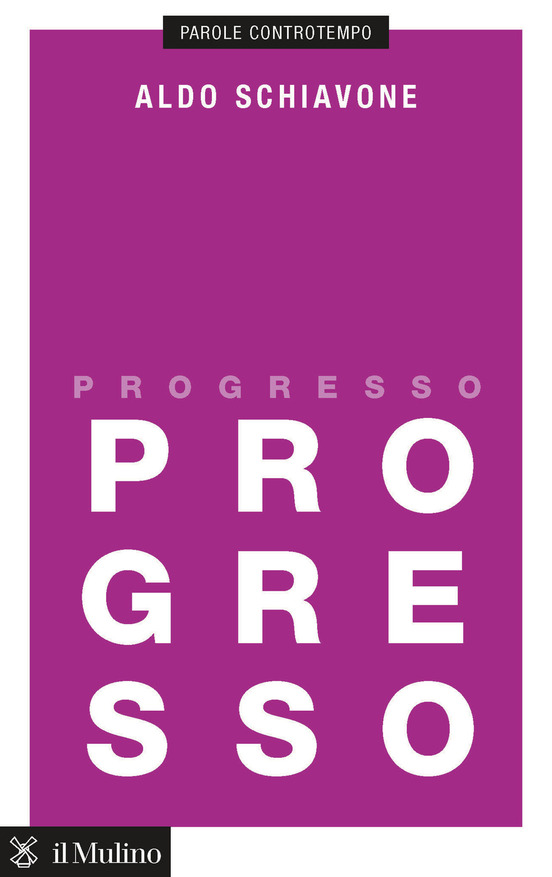 Anthropology of the contemporary

The twentieth century saw a faster and more radical transformation of the material and cultural conditions of life than any previous century in the history of the human species. It was also the first century that saw huge masses of women and men in every part of the planet become protagonists of their own destiny.

But it was also the century which, particularly in its last two decades – with an increasing tendency, transmitted with even greater force to the following century – saw the crumbling of the idea that human history had a meaning and a direction, and that it had a general tendency to improve from generation to generation. That is to say, it destroyed the idea of progress, hitherto a banner of modernity (the ancient world had never conceived of anything similar, being imprisoned in a closed and limited representation of time and historicity). And this at the very time when it should have been celebrating its triumph.

How was it possible for this to happen? What lies behind this seeming paradox? And what does it tell us about the difficulty of the period through which we are passing? What future does it suggest?

This book tries to answer these questions by standing at the crossroads between different disciplines, in a perspective of the social history of ideas: philosophy, science, politics, anthropology, material culture.

But it is also intended as a modest suggestion that may help us rediscover a sense of our history – one that is not linearly optimistic or providentialistic, but still conscious of the extraordinary potential of the human species, at this point in its development.