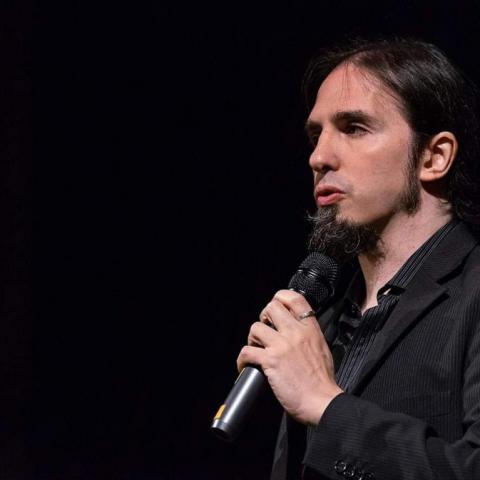 Escape from Rome: The Failure of Empire and the Road to Prosperity by Walter Scheidel (PUP)

Brooklyn: The Once and Future City by Thomas J. Campanella (PUP)

The 360° Corporation: From Stakeholder Trade-offs to Transformation by Sarah Kaplan (Stanford University Press)

The Joy of Search: A Google Insider's Guide to Going Beyond the Basics by Daniel M. Russell (MIT Press)

More Things in the Heavens by Michael Werner & Peter Eisenhardt

History of Science, Medicine, and Technology

No Shadow of a Doubt by Daniel Kennefick (PUP). One of BBC Sky at Night Magazine's Best Astronomy and Space Books of 2019. One of Nature's Top Ten Books of 2019

On the Brink of Paradox: Highlights from the Intersection of Philosophy and Mathematics by Agustín Rayo (MIT Press)

A World Divided: The Global Struggle for Human Rights in the Age of Nation-States by Eric D. Weitz (PUP)

Growth: From Microorganisms to Megacities by Vaclav Smil (MIT Press) 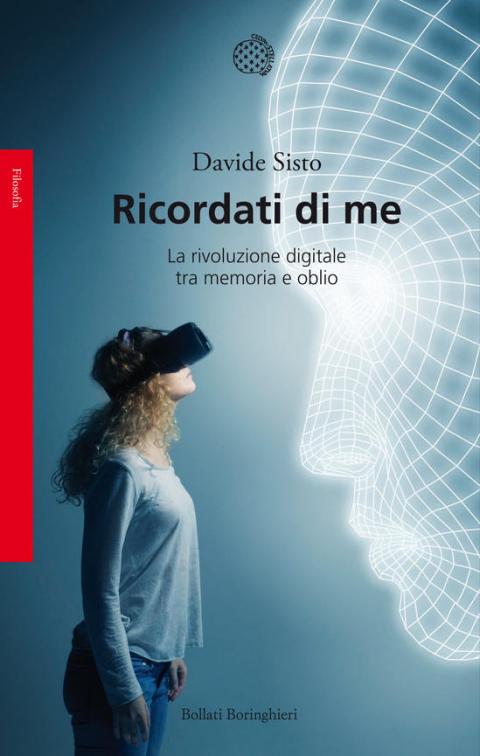 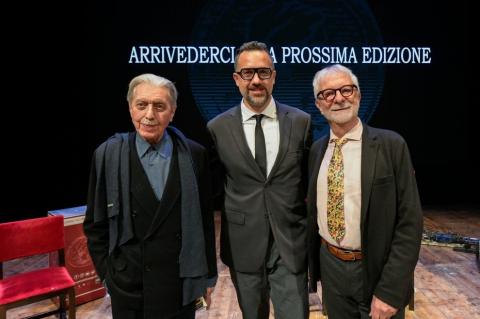 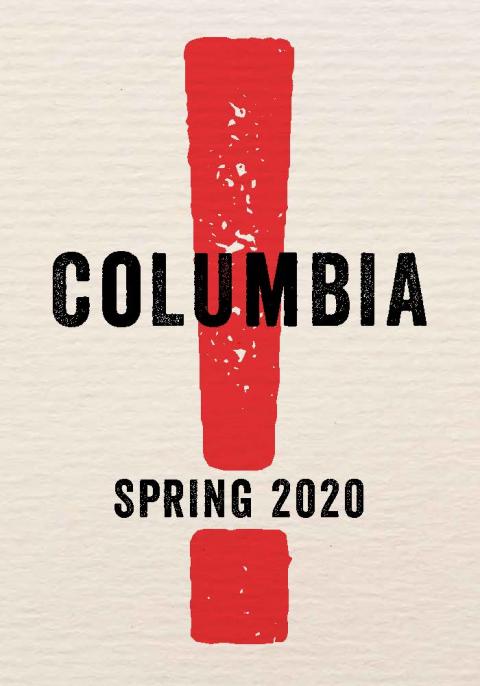 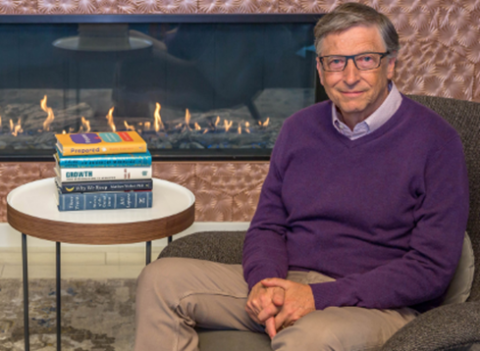 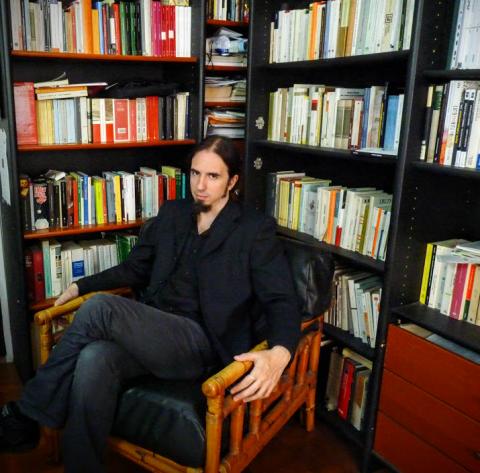