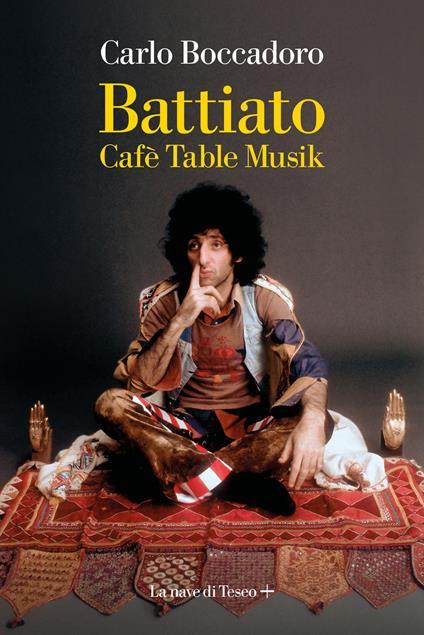 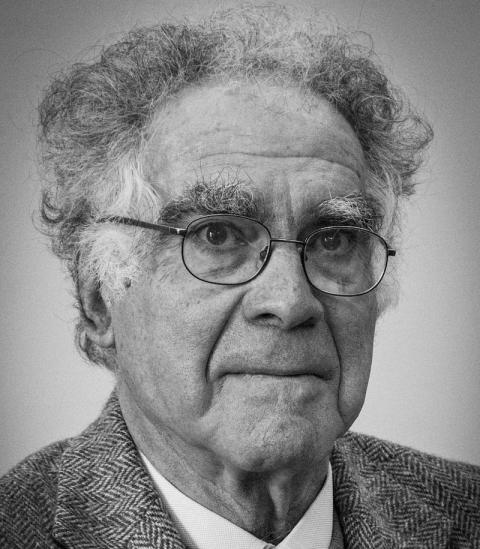 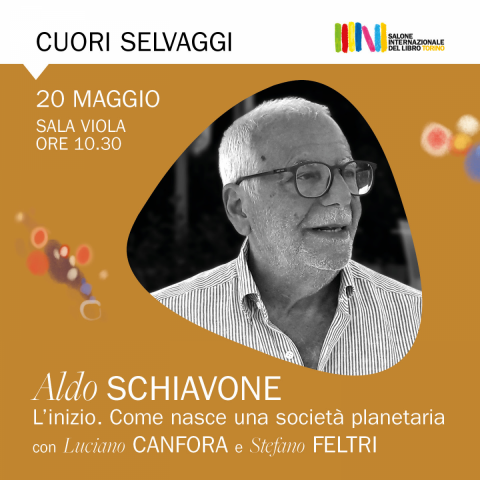 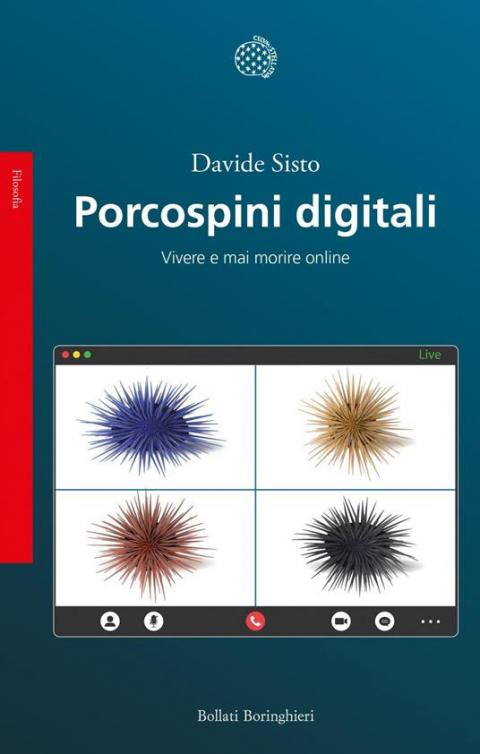 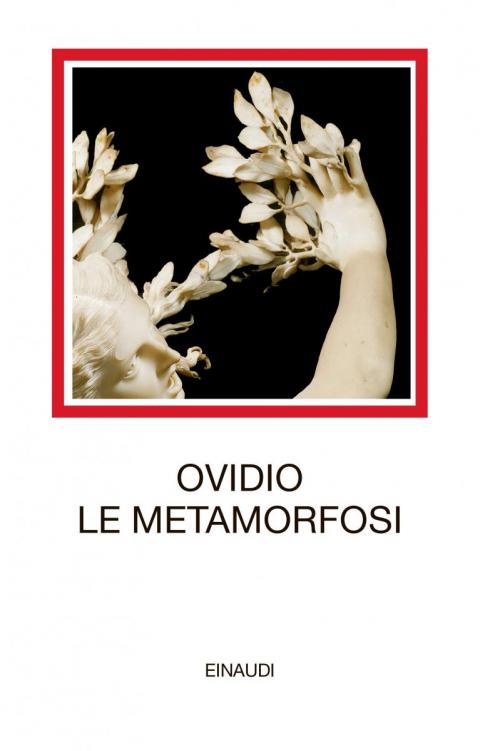 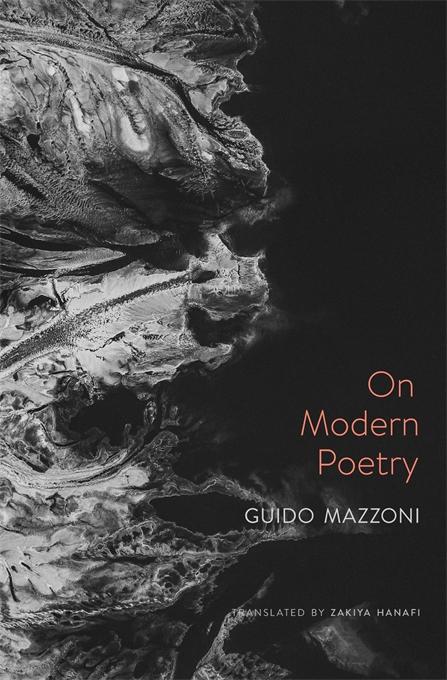 An incisive, unified account of modern poetry in the Western tradition, arguing that the emergence of the lyric as a dominant verse style is emblematic of the age of the individual.
Between the end of the eighteenth century and the beginning of the twentieth, poetry in the West was transformed. The now-common idea that poetry mostly corresponds with the lyric in the modern sense—a genre in which a first-person speaker talks self-referentially—was foreign to ancient, medieval, and Renaissance poetics. Yet in a relatively short time, age-old habits gave way. Poets acquired unprecedented freedom to write obscurely about private experiences, break rules of meter and syntax, use new vocabulary, and entangle first-person speakers with their own real-life identities. Poetry thus became the most subjective genre of modern literature.

On Modern Poetry reconstructs this metamorphosis, combining theoretical reflections with literary history and close readings of poets from Giacomo Leopardi to Louise Glück. Guido Mazzoni shows that the evolution of modern poetry involved significant changes in the way poetry was perceived, encouraged the construction of first-person poetic personas, and dramatically altered verse style. He interprets these developments as symptoms of profound historical and cultural shifts in the modern period: the crisis of tradition, the rise of individualism, the privileging of self-expression and its paradoxes. Mazzoni also reflects on the place of poetry in mass culture today, when its role has been largely assumed by popular music.

The result is a rich history of literary modernity and a bold new account of poetry’s transformations across centuries and national traditions.

“Ranging widely across European and American verse traditions, Guido Mazzoni maps the space of a modern poetry fundamentally determined by the Romantic revolution of self-expression. He shrewdly illuminates the ways in which modern poetry departs from earlier poetic conventions, shaped indelibly by the paradoxes of modern life.”—Jonathan Culler, author of Theory of the Lyric

“This richly erudite book isn’t shy about its provocative thesis. Modern poetry, Mazzoni argues, diverges from both earlier poetic forms and the novel by virtue of its relentless drive toward subjectivism, autobiographism, and egocentrism. Charting the gaudy triumph of lyric individuation, he ranges impressively across two hundred years of canonical poetry in English, Italian, French, German, and Spanish.”—Jahan Ramazani, author of Poetry in a Global Age

“In this sweeping comparative study, Guido Mazzoni shows how poetry’s fate in the post-Romantic world reflects the individualism of modern Western society: atomized by small differences, narcissistic, ‘free.’ His sociological reading of modern poetry goes well beyond the conventional approach of matching poems and poets with local context. It discusses an entire corpus against the largest historical backdrop. Revelatory and often troubling, On Modern Poetry is criticism of the highest order.”—David Quint, author of Epic and Empire

“This is a book that many people will want to read, and a book that contemporary scholars should read. Tackling the uneven historical development of ‘Western’ ideas of lyric, On Modern Poetry is engaged in exactly the conversation those of us interested in the field of poetics need to have right now. I, for one, am grateful for Mazzoni’s many contributions.”—Virginia Jackson, author of Dickinson’s Misery: A Theory of Lyric Reading 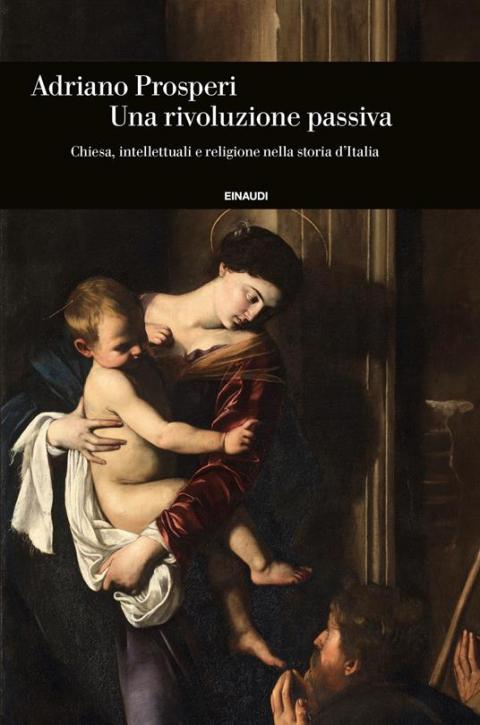 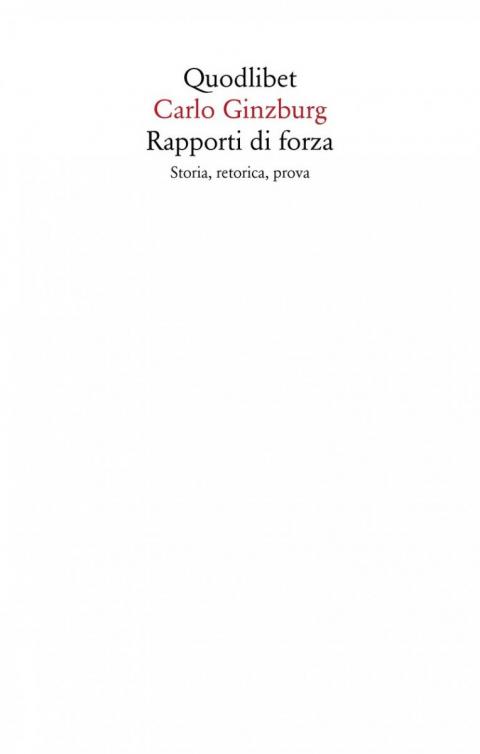 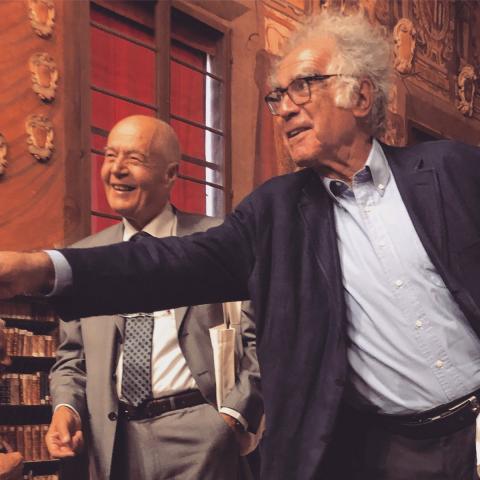